SMART AND SENSIBLE
SOLUTIONS FOR FAMILIES

When people are divorcing and planning to begin their new lives, the things that were part of the marriage need to be divided. In legal terms in New Jersey, this division is called Equitable Distribution. 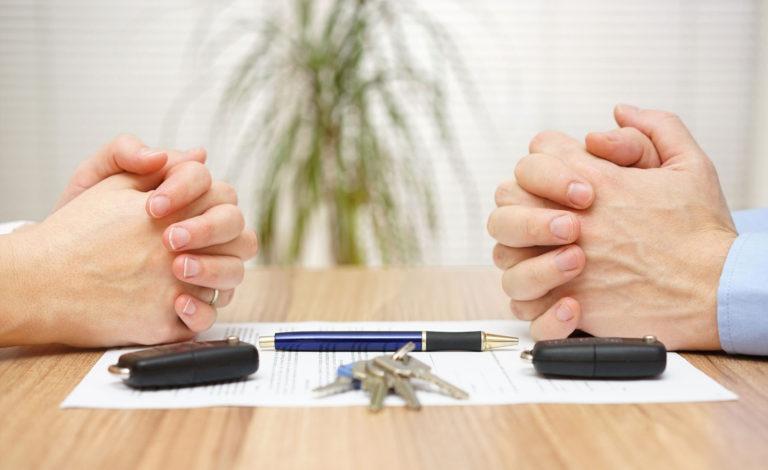 Although some states require divorcing couples divide everything equally, New Jersey is an equitable distribution state. Equitable means “fair.” In fact, the statute governing equitable distribution is N.J.S. 2A:34-23 and lists 16 factors that a judge would need to evaluate to make a fair determination if he were deciding how to divvy up the assets and debts for the couple.

It’s important to understand that between 98-99% of divorces in New Jersey are settled between the parties with a signed agreement as opposed to having a judge make these decisions for them. Therefore, the ability to treat each other fairly is a very important aspect of the divorce process. Attempting to be fair with each other is not always that easy, since what seems fair to one person may not seem so fair to the other. But there are some issues that are more concrete than others.

For instance, there are assets that are could be “immune” from equitable distribution. Meaning that the other person will have no right to share in them. Immune assets can be premarital assets, gifts or inheritances that are received by one party and have not been comingled with marital assets. This gets a bit tricky and the burden is on the party claiming that something is immune to prove it. Simply because a party owned a home prior to marriage, does not necessarily make it immune, especially if it was used as the marital residence. Additionally, balances in retirement accounts on or about the date of marriage are usually immune, so that only funds added to the account during the marriage are considered marital. This is a very general explanation and there may be other factors to be considered.

The job of the attorney is to determine all assets and debts owned by the parties. Then we need to determine if anything is immune. After that is accomplished, the remaining assets and debts need to be allocated fairly between the parties. Again, that word “fair.” There are many aspects that go into determining what is fair. It’s been said that a fair agreement is one where both parties are equally unhappy with the outcome. Why? Because in most divorces there is simply not enough to be shared that could make each party happy. I strongly believe division of assets would be fair when both parties can be considered relatively satisfied. Rather than a “win-lose” (litigation) or a “win-win” (possible but unusual), a fair result seems to be a “mostly win-win.”

Setting realistic expectations about the possibilities of outcomes in a divorce is very important so that the emotional aspects don’t hinder progress in reaching a solution. One of the first steps is to prepare an accurate Case Information Statement, which allows the attorneys to give that advice.

An important difference between litigation and other out-of-court processes for resolution, is that in litigation the focus is on the past and the court’s decisions are bound by statute and other cases that have created a precedent on the issues.

On the other hand, in collaborative divorce or mediation the parties are encouraged to look to the future and be creative in fashioning a plan that can meet both parties’ needs, which is memorialized in an agreement.